Online Concert!
Available to watch for the entire season from the comfort of your home.

Enjoy the Celtic Christmas Music from the Comfort of your home

The Lights of Christmas CD by Jennifer Licko 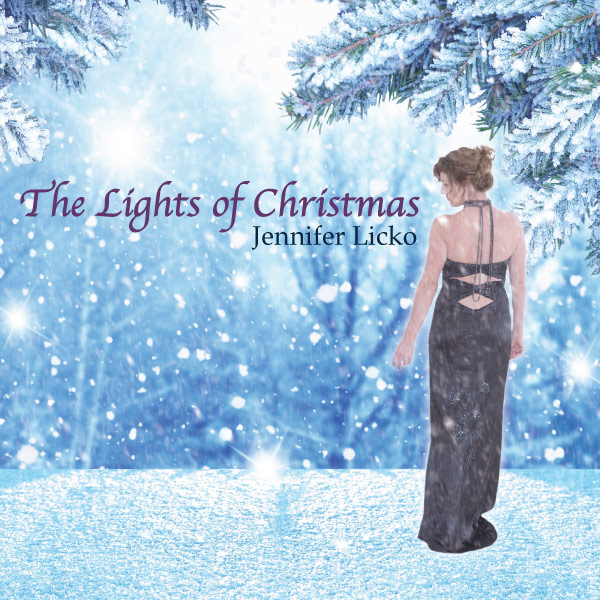 Just ordered mine and LOVE it! You can’t go wrong with this one, especially if you like Celtic music at Christmas time!

AWARDED 'CELTIC ALBUM OF THE YEAR' BY CELTIC MUSIC RADIO AND NOMINATED FOR 'TRAD ALBUM OF THE YEAR BY TRACONNECT', THIS NORTH CAROLINA FOLK SINGER, HAS A STRONG RELATIONSHIP WITH THE MUSIC THAT TRAVELED OVER WITH THE SCOTTISH SETTLERS.

Spending her youth as a competitive Scottish Highland Dancer encouraged her interest and love for the Scottish traditions. Jennifer is an exceptional vocalist and multi-instrumentalist who plays the piano, guitar, and bodhrán (Irish drum). After living almost a decade in Scotland and Ireland, Jennifer realized the strong similarities between Scotland and North Carolina...and her music began to branch out into a genre that honors those connections.